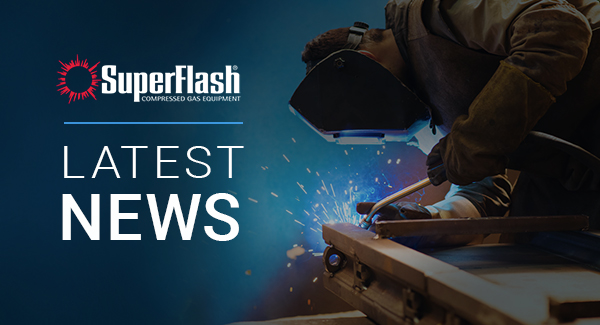 By Dave Marquard November, 2019 I had attended forty consecutive AWS Welding/Fabtech Shows until the streak was snapped a few weeks ago because of an important meeting elsewhere I had to attend.  No one can physically be in two places at the same time, although today’s technology allows us to “beam up” our presence from afar via electronic robot cameras.  It’s a technology my companies are investing heavily in because of the immense potential it has for allowing us to dramatically cut travel and expense costs. In my absence from physically being at Fabtech I thought a lot about what I missed most about it.  I missed walking  the aisles, meeting people  and seeing the latest welding technologies a lot—but oddly enough I also missed the entertaining shows I often  found while walking those aisles—especially the magicians hired by companies to attract people to their booths. Many magic tricks are based on illusions. The magician makes you think you saw something that didn’t happen. The hand is quicker than the eye, and artful magicians use distraction to their advantage in creating illusions that befuddle even the most observant individuals. My background and training as a cop probably makes me more observant than most.  Even today, decades since I left policework, I still notice open doors, broken windows, people in industrial uniforms, anything that might seem out of place as I drive through neigh 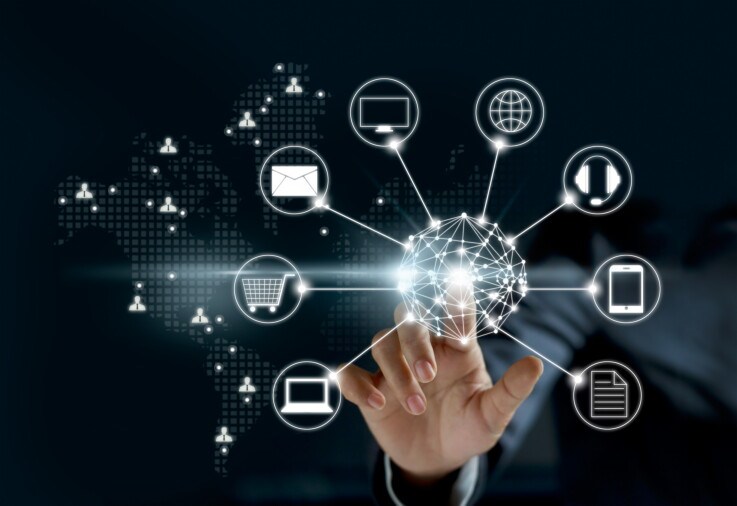 By Dave Marquard, WEMCO Tech Chair June 8, 2019 –  Curiosity has often driven me to action.  In 1982 I purchased one of the world’s first portable computers, the Osborne 1.  It weighed almost 25 pounds and didn’t have an on-board battery. It had to be plugged into a wall outlet to power up and use.  However, it was still classified as a portable computer because it could be hand-carried.  The Osborne 1 shipped with a large bundle of software worth almost as much as the computer.  That software included some of the most powerful and pioneering programs of the day such as D-Base2 for data sorting; SuperCal, an early spreadsheet, and WordStar, a leading word processor application that had a dominant market share that lasted until the mid-1980s.   I was a young VP at a small welding equipment manufacturing company, which while a market leader in its small niche, could never seem to break out of a slow growth cycle.  My new “computer aided” ability to process large amounts of data, prepare “what if” scenarios, and then sum it all up quickly in a word-processed proposal, was enormously helpful.  It enabled me to make a positive contribution to the company that impressed my superiors, peers, and subordinates.  The Osborne 1 enabled us to form teams that used its data enhancing speed benefits to efficiently develop new products.   By the end of